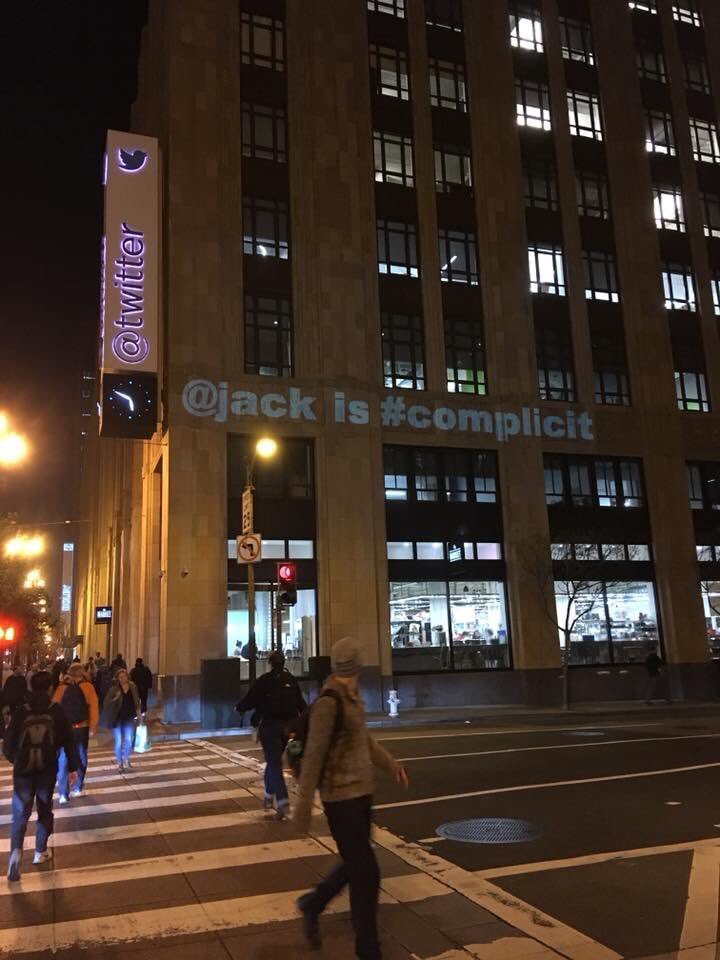 For Sports Go To
gd525@allpro.social

Birdsite Refugee, couldn't stand the b.s. and am making my home here.

I sometimes write about stuff nobody on Mastodon cares about but me. Those posts will be unlisted.

Hope selling out your dignity and your football team for that tax cut was worth it Woody.

The salad days of the Trivia Apps back in 2018 were a great time.

Gawd, I miss Cash Show for the times Beau would make an ass out of himself.

Why would you listen to music when you can listen to P O D C A S T S ??

https://www.youtube.com/watch?v=6TtqcCIbZi4 - Given the last two days, everyone's been shitting on The 8-Bit Guy for being an idiot when it comes to taking care of Rare PC Computers and being a pro-gun wackjob, here's a throwback to Pat The NES Punk and Ian Ferguson talking about how bad he was at relabeling old games.

Every day that you don’t vote is win for the damn cheeto.
VOTE. Every single day.

https://medium.com/@williamfleitch/the-eternal-sunshining-of-the-obama-mind-4364c83a5fc2 - Will Leitch is probably the only Deadspin alum who has a working brain.

Compare this to Drew Magary's painfully bad Medium blog from the start of the year about how Bernie Sanders would run away with the Democratic Nomination which aged like milk.

https://twitter.com/cstbtweet/status/1309998457436999681 - I mean it's true though that Jericho was a goddamn idiot for holding a maskless concert at a Superspreader event. He deserves to be roasted for that until the end of time.

Sucks the BBWAA is gonna deny deGrom another Cy Young and give it to a racist ass like Bauer.

Today's Fortune Of The Day:   @fotd@mastodon.xyz

Matt Negrin: "Nobody's a worser Matt on this godforsaken hellsite more than me!"

Rewatching the Bob Emergency and:

- forgot that the player Henry Aaron told not to showboat against Bob Gibson was one Dustold Baker;

- Curt Schilling pitches one game with a bloody sock and he’s every Boston jagoff’s hero for the rest of his life, though he spent the next decade defrauding Rhode Island and complaining twerpily on the OOTP forums

For Sports Go To
gd525@allpro.social

Birdsite Refugee, couldn't stand the b.s. and am making my home here.

I sometimes write about stuff nobody on Mastodon cares about but me. Those posts will be unlisted.