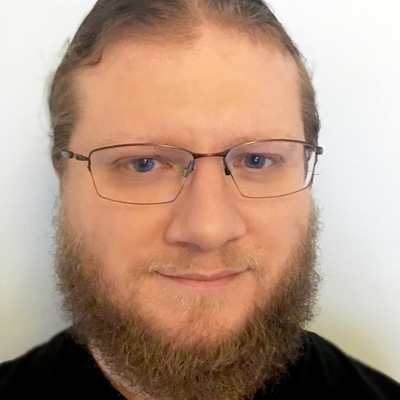 Sadly, Friday was my last day at the #GNOME Foundation. I'm not going to shock anybody when I say that everyone loves free and open source software, except when it comes to funding work on it.

Pinkwashing, pinkwashing everywhere... it's in your hair (products)

Forums feel like meetings. Stays coherent, can get boring.

@xuv call tomorrow is at 17:00, in the unlikely case you can make it See you tomorrow at 17:00 CEST! https://meet.livingutopia.org/b/dou-c0m-ubg-4ph I don't think there'll be too.much to say

But I forsee that, in times to come, clever intellectuals will mislead the minds of men, turning away from pure philosophy.
-- Hermes Trismegistus, 3rd century AD 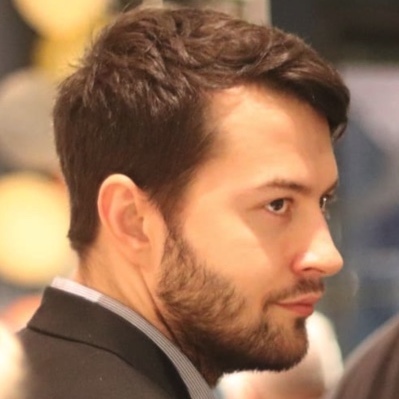 Recumbent Lion (2500 BC), the earliest extant example of a sculpture of monumental size that has been preserved almost in its entirety to this day, and the last photograph of a wild Egyptian/Berber lion (1925)...

Having a solution is the smallest step. Turning it into an accepted and widely supported solution - that takes three things. Persistence, Patience and accepting to not be credited. Ideas are bigger than people. Be a catalyst, not a hero.

eat ya damn dog food, or don't serve it

Anyone know of any resources for facilitating introductions to fediverse/open-source tech to anarchist/mutual-aid groups? I feel like unless a group has a technologist who's already into it, it's difficult to implement. Spent the morning on a call with a mutual aid project who was suffering from a bot attack and couldn't easily/quickly do anything about it because of working on proprietary platforms.

I'd be grateful to hear how people are adding icons to websites 🤔 Would directly help me with something I'm working on.

I remember reading recently that hereditary monarchies generally lasted longer than elective. No idea which was better for the peasants 👨‍🌾

The Polish-Lithuanian Commonwealth had an elective monarchy for it's entire, rocky, Liberum Veto era.

TFW you've given up on nihilism.

I'd be grateful to hear how people are adding icons to websites 🤔 Would directly help me with something I'm working on. 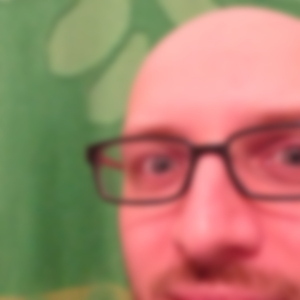