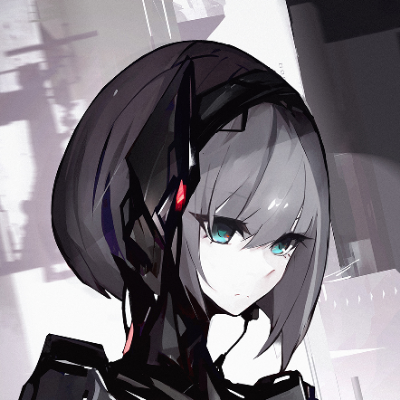 Here's my NeoNetwork (a VPN network that is like DN42, but much smaller):

@pie I saw this one the other day 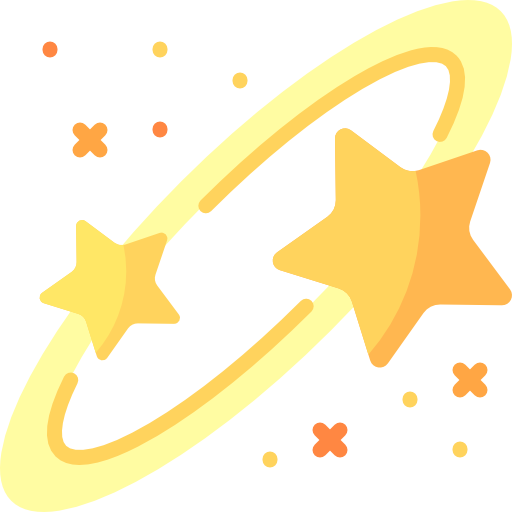 I have a simple flowchart to understand American politics and government. it is entirely linear, so it should be easy to understand

there exists a social problem
⬇️
it gets ignored by anyone with power
⬇️
it gets worse
⬇️
someone figures out how to make money from making the problem worse
⬇️
a brain genius figures out a way to fuck the numbers so that it looks like the problem isn't as bad as it is. this is adopted as the official measure. people still lie and say that this number is better than it is.
⬇️
someone in power passes a law that makes the entrepreneur above even more filthy rich
⬇️
people's lives are miserable and many of them die due to this completely fucking preventable problem
⬇️
news breaks that this is somehow even fucking worse than anyone thought
⬇️
loop back to step 1

I was digging though a box of my old shirts, and came across this relic of simpler times

Imagine getting the latest #GPU so you can route a PCB in KiCAD at 4K / 120 FPS with 4x supersampling. 🤣 #electronics

Factoring random numbers is becoming a bit boring lately, hours and hours of CPU time without a winning. Perhaps I should return to the hobby of finding prime numbers again, just like factoring, it makes a good electric heater...

RT @MikaelThalen@twitter.activitypub.actor
This shows the location data of phones that were on a Florida beach during Spring Break. It then shows where those phones traveled.

First thing you should note is the importance of social distancing. The second is how much data your phone gives off.