The git video game sounds like a fun way to learn source control!

I really am obsessed with the little melody that the Instant Pot plays when you open and close it.

Nearing 2,000 signatures—and not just nobodies. There are several well-known individuals and organizations represented here, including founders and board members of large, wuffesscu open source projects. https://rms-open-letter.github.io/

Morning walk with the hound!

just setting up my mstdn 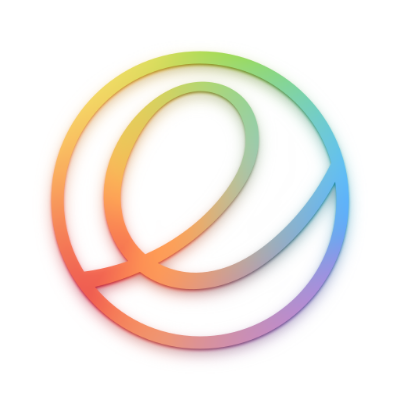 We’re approaching the look and feel of elementary OS with a lot of intentionality, focusing on setting the stage for the next several years. Get a peek of what we’ve been up to in this behind-the-scenes blog post. https://blog.elementary.io/look-and-feel-changes-elementary-os-6/

It's not that hard, folks.

Our hound: turns his nose up at a lovingly prepared meal of the finest meats and grains 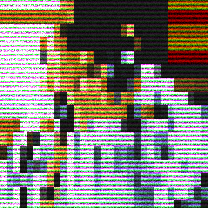 BBC Radio 1 is playing a Daft Punk megamix right now, and it is 🔥🔥🔥

It's basically spring, right? Well then, here's to the first iced coffee of the season.

Great overview of the new streams APIs. I really feel like once these APIs land, we'll have a more sensible way of dealing with things like web sockets, XHRs, text decoding, etc. It seems like these APIs borrowed a lot from Node's neverending saga of streams APIs (and hopefully they benefit from some hard-earned lessons!).

Idea: bitcoin, but the cycles wasted on mining go towards something useful instead

The hound is obsessed with the new electric blanket.

Did you hear the one about the mobster who got in trouble for building a jetpack?

They were charged with rocketeering.

Penpot is a new free open source prototyping and design platform. You can follow at:

The first alpha version has just been released, find out more at https://penpot.app

(Penpot was previously known as Uxbox)

@hirozed Haha, thanks! I'm glad someone does! 🙃

Today, Colleen and I are rearranging our home and moving a couch.

"I’ve come to accept that if there are bugs on the web or if there’s a massive quality dip on a site you’re visiting… that is a sign the web is working. It means some unqualified person was able to skip past the gatekeepers and put something online."

Nice, nuanced perspective in this post. I appreciate it.