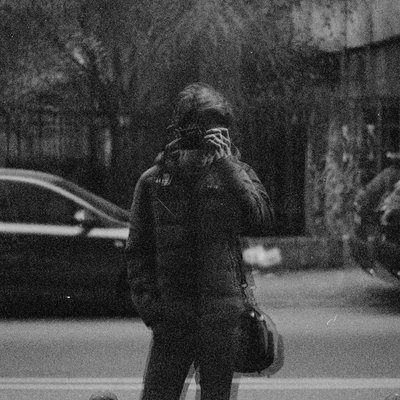 Is there a good term which distinguishes a general-purpose OS (Unix, Windows, Plan 9, etc) from operating systems like Android, iOS, Windows RT, etc? The term "operating system" is being overloaded to ship systems which are really more of a graphical shell than a classical operating system. The moves to lock down operating systems, ostensibly made for "security" reasons but conveniently centralizing power and authority with the vendor at the same time, are being marketed to consumers as the same kind of product as a conventional operating system while in fact being profoundly different.

Surveillance capitalism is the same as climate change, but for data:

- Some people have been warning about its consequences for years
- Most people don't care because they don't feel concerned, they can't see it affecting them
- A few companies are making a lot of damage with the help of governments
- When we will face the consequences it will be too late
- We can still do something about it, and the sooner the better

@fancyawesome hello, unfortunately I do not own that domain.

@raichoo no worries! I think you can also DM me on mastodon.

It's not a Unix if it doesn't have xeyes

This is the most important thing you need to learn as a programmer.

I don't usually explicitly ask for shares, but this is a big deal for SourceHut - the project hub solves one of our major goals for the alpha. Please help spread the word ❤️

Bold prediction: The Snap store will be a Flatpak remote by the next Ubuntu LTS.

@raichoo It is indeed interesting. I imagine maintaining that dependency graph for larger projects gets kinda hard and unpredictable, right?

@raichoo one thing I noticed is that hikari does not start after you install the package because it can't find any user config file. You should probably have a default config in /etc that is loaded in such cases.

@raichoo it's me! Dealing with darcs each time you released a new alpha was a pain so I figured I should create an AUR package :D

#hikari 1.0.0-rc1 is out! After a lot of work, we finally have our first release candidate! Thanks to everyone for all the help. Boosts welcome! 😺 🎉 https://hikari.acmelabs.space/ #FreeBSD #Linux #Wayland #wlroots