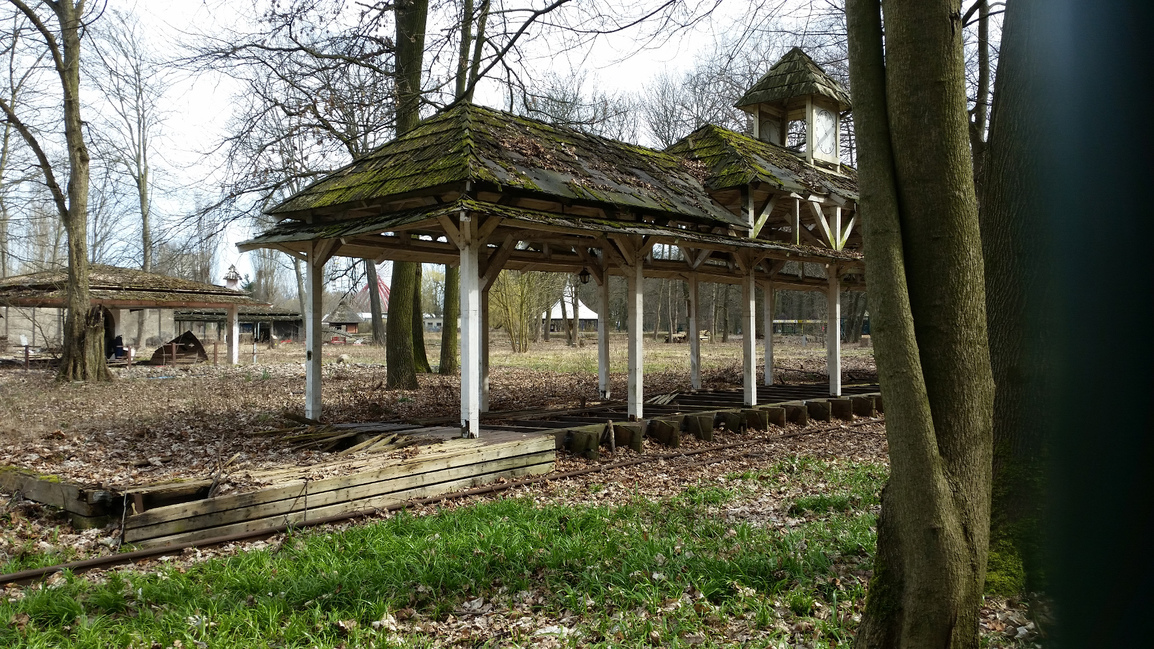 Another dispatch from amusingly-named Dutch low-alcohol beers: Kaapse Bob is a real dad joke of a beer. Not only does it have an illustration of Bob Ross on it, but Bob is also the name of the anti-drunk driving scheme here. Also note the caption "Let's brew a happy little beer."

oblique alcohol mention (in that it's about non-alcoholic beer)

There's a brewery called Uiltje (little owl/owlet), so of course they've made a (non-alcoholic) beer named Superb-Owl. It's one of my favourite jokes, now in beverage form!

Someone tried to cover the "Boooo!" stickers with a home-printed sticker. Not a good move in rainy Rotterdam

Trimmed the herb garden, including the oregano, which has ambitious expansion plans

While not the intended use, I'm enjoying how the Boooo! sticker looks on my laptop.

My BOOO! stickers arrived. Ready to go out into the world and disagree!

My oyster mushrooms are starting to fruit!

After many years of experimentation, I've finally perfected the vegan omelette.

Probably what I like most about home ownership is being able to do very silly things.

I'm painting my kitchen floor white and didn't feel like moving my fridge. So instead, I did this.

Best cover art for a book

Occasionally I look at the website of my home province's government-run marijuana store to see what that alternate universe looks like. It's impressive.