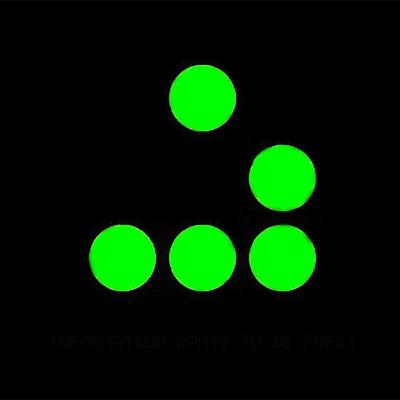 I waste my time reversing and exploiting things

I will be traveling alone for my vacation.

I think I have a professional deformation because I'm thinking about #threatmodel and #riskmitigation while I'm preparing clothes and equipment.

And now I just realized that I wrote the word "equipment".

btw I also have a #disasterrecovery plan

I'm joking, I'm only a #persec and #opsec enthusiast

Can't wait for the new arrivals to discover they can use their fedi account to follow video channels on @peertube instances, photo stories on @pixelfed instances, events on @mobilizon , musicians on @funkwhale , and @owncast streams.

Thank you, this book and these slides seems awesome!

May you suggest me an alternative to docker to self-host services quickly? 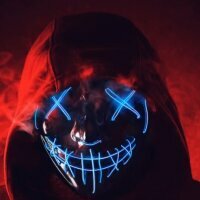 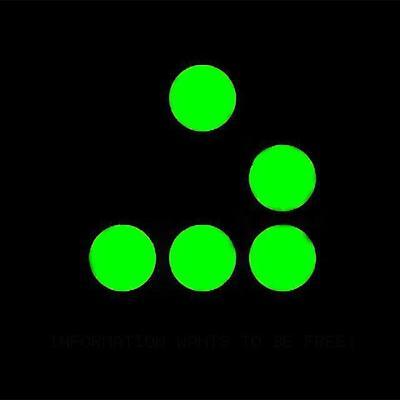 In july I will take my master of science in computer security.

I was thinking that I didn't care about this anymore, but now I'm excited about the changes that are going to be in my life

In particular I'm thinking about my future first job: it would be cool to be a vulnerability researcher

another sad day for hacker culture, yet over and over hackers are beat up by the system for no real crime just the crime of wanting the truth and touching the balls of those in power, but the real criminals still out there @wikileaks #hackerculture #hackerethics

But a web browser engine? Forget it!

The "standards" now are nothing more than Chromium, WebKit, Gecko, and their individual quirks. How can there be a new engine?

The web is not "open" if nobody new can write a web browser engine. It's the illusion of openness. 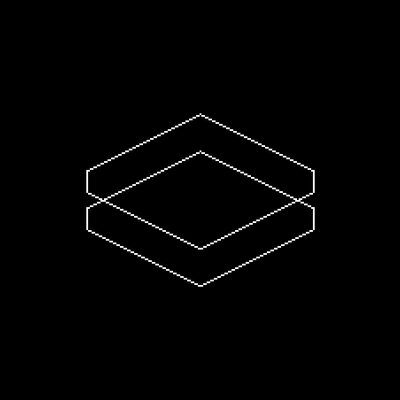 if anyone wants to employ me, please advise. i am approaching desperation. skills include c++ c javascript python lua openframeworks touchdesigner after effects etc etc

I have more stuff to read than the number of days in my life, it's frustrating

@peppino welcome to the fediverse! 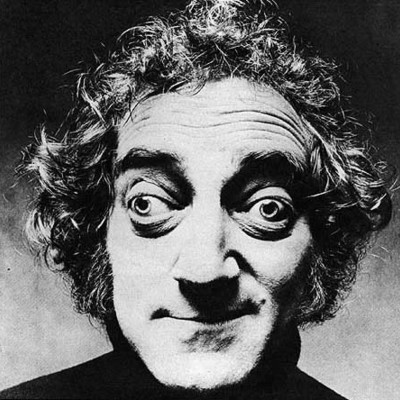 But I feel better 😊 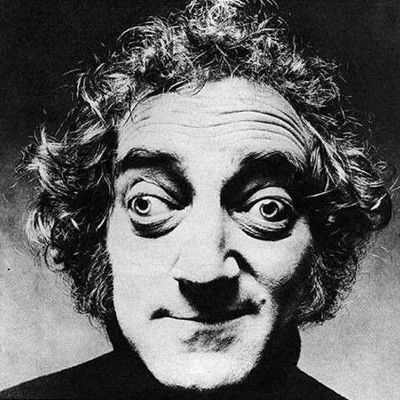 It's meant to manage an Emacs profile, with a bunch of Emacs packages installed and configured in it

But, differently from Guix, it's meant for Emacs only, not for other languages

It's similar to a Guix profile but less general

So what am I doing with Straight ?

We've discovered that users in Kazakhstan can circumvent internet shutdowns and censorship by using a specific Tor bridge. Follow our user guide, get a bridge, and avoid shutdowns today and tomorrow. #keepiton

If you're a relay operator, we want to hear from you!

Take part in this study to help us understand your experience of running relay.
The survey will close on Tuesday 11, 2000 UTC. 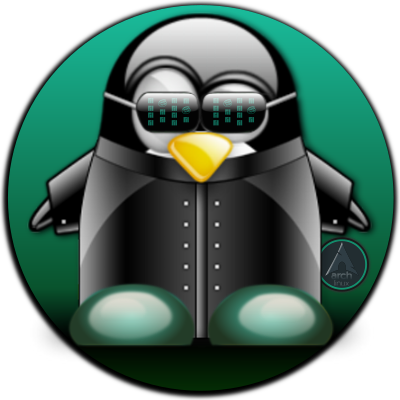 I waste my time reversing and exploiting things