Works mainly with XMPP. If you're looking for an XMPP job, check out https://xmpp.work 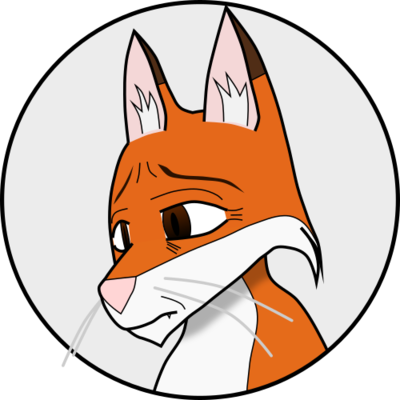 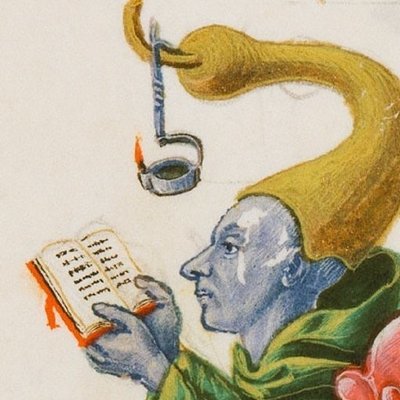 Too much water underground after heavy rains in South of Germany

how to talk to your child about hosting a fediverse instance

1974: Freshly excavated in China after 2000 years, these terracotta warriors still had their original color scheme visible. The colour rapidly deteriorated after this.

"Reader view" is still one of my favourite Firefox features. Often on mobile I just get a blank page (because I block scripts with noscript), then I just press the reader view button and voila. The article, in simple black on white with no distractions appears for my reading pleasure. 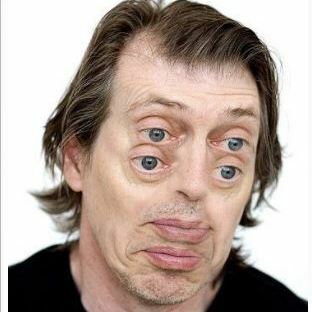 Moon   @Moon@shitposter.club
While you were having premarital sex I mastered the art of beekeeping
1
JC Brand boosted
Jun 28, 2021, 04:00

I just submitted the second XEP ("Moved 2.0") related my work on the #XMPP account migration project. Both this and the XEP-0227 update I submitted a few weeks ago are now going through the XMPP standards process.

The next stage of the project is the exciting one! Over the next couple of months I will be working on implementing these new protocols, and producing the initial software to help people migrate their data between services.

So thankful for the support of #NGI DAPSI! ❤️

The recent news of blabber.im's shutdown is unfortunate for many. This kind of event is why we are working on account migration tools for #XMPP ( https://docs.modernxmpp.org/projects/portability/ ). We believe it should be easy for people to move between providers.

It is also why we are working to make self-hosting easier so more people can own their communications: https://snikket.org/service/

Finally, if you are looking for a new XMPP service you are welcome to request a hosted #Snikket instance: https://snikket.org/hosting/

If you want to know more about our choice to use XMPP, here's the blog post explaining:
https://sfconservancy.org/blog/2021/jun/21/xmpp-chat/

This song is currently on repeat in our house

Send psychic messages back to yourself in your youth, conveying that the bad times won't last and new, good times will come. You know how to do it, and younger you will appreciate it so much.

The king of chess

In 2013, the world of international chess was shocked by an upset.

A young 22 year-old prodigy from Norway, Magnus Carlsen, defeated the reigning world champion, Viswanathan Anand of India, in a series of 10 spellbinding games.

The common wisdom has long said that older chess players win on experience over younger, more talented ones. They might not have the raw intellectual horsepower, but they’ve seen more games over more years. The distilled wisdom of all that experience is supposed to enable them to see opportunities and risks their opponents can’t.

But when Carlsen emerged victorious, something different was on display. Carlsen was the first chess world champion to have trained primarily against sophisticated chess AIs available on personal computers as he grew up in the 2000s.

As a result, his playing style was different from any human that came before him. He would push hard all the way to the end, exploring unconventional lines of play when humans would normally have given up. He wasn’t bound by the traditions and conventions passed down from one generation of chess grandmasters to the next.

In a very real sense, Carlsen is an AI-augmented player. He might not receive the direct assistance of a computer during the matches, but his internal chess-playing instincts draw on the “models” he’s developed over thousands of matches against the world’s best chess computers.

Those models are the distilled result of thousands of years of chess-playing experience. They aren’t limited by physical laws or the passage of time – a chess algorithm can be pitted against itself and play countless games in parallel, continuously, at speeds unfathomable to living organisms.

It is as if the computer travels at light speed into the future and then comes back to our time to share with us the lessons it’s discovered.

In a sense, Magnus Carlsen wasn’t 22 years old when he became the world champion. In terms of games played and experience assimilated, he was more like 200 years old. And with the continued development of even more sophisticated chess algorithms, whoever eventually defeats him might be 2,000 years old.
1
JC Brand boosted
Jun 19, 2021, 17:27

Works mainly with XMPP. If you're looking for an XMPP job, check out https://xmpp.work