I've been working on upgrading from my decade-old Synology and wanted something FOSS, flexible, and fast. This works, it looks like!

@garrett I was thinking about doing this, but ended up just building a little Pentium box with sata connection. I couldn't get my brain sound serious, always online storage over USB. I know I'm probably wrong and kernel USB drivers are likely bullet proof at this point... But... 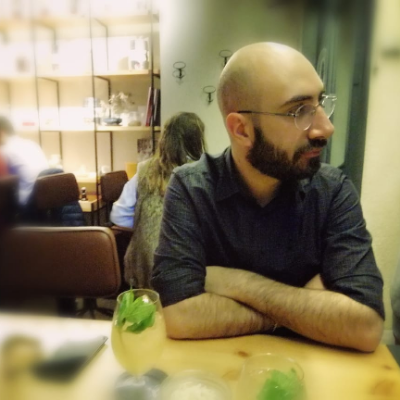 @garrett on the same Pi I'm running Nextcloud, Jellyfin, Searx, docker-mailserver, calibre-web, and a pod containing prosody and all the necessary auxiliaries. On a Pi3B+ I'm running SWAG (nginx), authelia, ldap, pihole, dnscrypt-proxy, and miniflux. If I had more horsepower I'd run Libretranslate as well but all in all I'm almost fully independent. They are both managed via cockpit of course.

@garrett can that configuration do https for nextcloud? (I assume it is only visible from the local network?)

@federicomena Yep, I'm using Caddy as a proxy in the front of Nextcloud for HTTPS.

@garrett OMG, I need to try this!

@garrett @federicomena ... is Caddy free software? For some reason I thought it was proprietary

@garrett @federicomena I may be remembering more that they stopped providing binaries (or some similar technique that increases the difficulty of install & setup) rather than a license change. They got acquired or something at the end of 2020; changed the copyright-holder, etc....

Version 2 dropped all of that reporting nonsense.

Caddy 2 has binaries (and source) available, even as an official Docker container.

@n8 @federicomena The telemetry of version 1 was probably why others might've forked it and released binaries of their own version, much like VS Code to Codium these days.

It would've been some hoops to jump through to get telemetry completely removed (instead of disabled) from binary builds.

It might've also been similar to VS Code where the binaries are not FOSS and include telemetry — but the source for the main project is FOSS. But I'm speculating now.