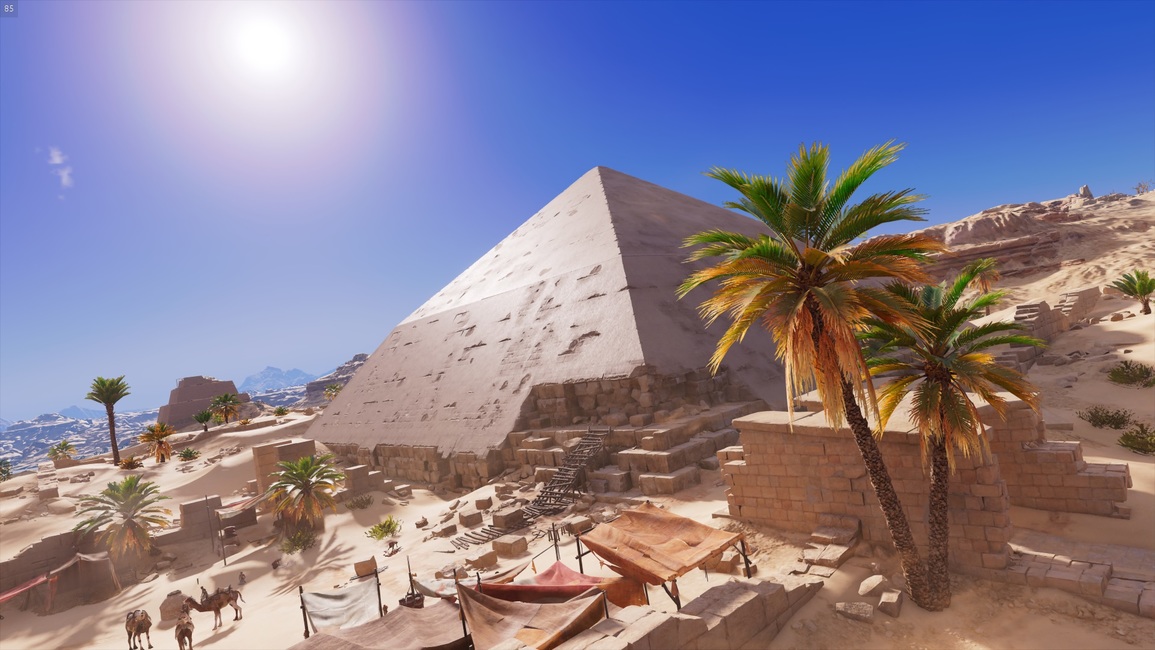 Back on .xyz after my instance died of neglect. In 2005-2007, I had a great time online because the overall mood wasn’t so toxic. It focused on hobbies and interests rather than political angst and fits of anger - both being potentially legitimate, but just not the things I'm looking for. 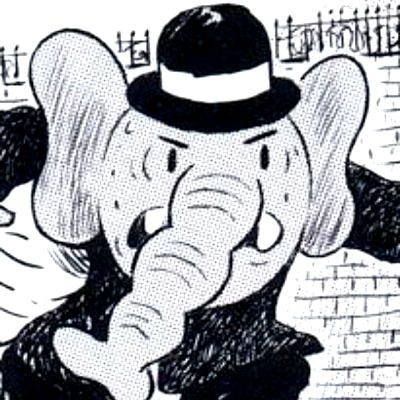 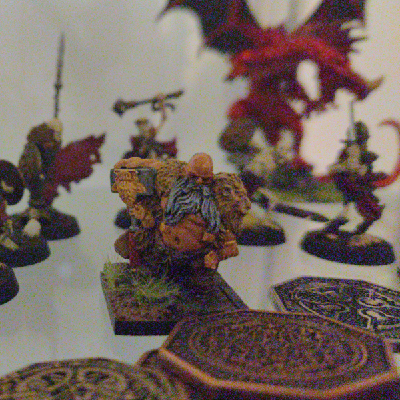 Here we are: three years into our Coriolis campaign, we have finally completed "The Emissary Lost" (the first part of "Mercy of the Icons"). You can find my full report below, although it's in French (prepare your DeepL). #jdr #coriolis #trpg #ttrpg

What should #RPGaDAY do for it's 10th anniversary next year?

Nothing too special I guess - perhaps have a vote for the "best of 10 years" prompts and questions and repeat them instead of new ones? (or use them as an additional set, possibly in an additional period)

Well that's easy, the very first year on Twitter. It's been a nice sharing moment for years, until I lost track of the questions around 2015 (that arguably became weirder and weirder as years went by, probably in an attempt to renew the exercise). Still, I'm glad to have participated this year, and thanks for all of you who did the same: it's cool to read about your games, and to feel that the "community" is alive.

… build branching questions? Some participants had no character to speak about this year. They could have used an alternative "path" of questions for GM-only.

#RPGaDAY2022 Day 30: What should RPGaDay do for its 10th Anniversary next year?

Perhaps find a way to gather all - or a lot of - the inputs of the participants and display them on a nice, clean website somehow. Build some bridges between people spread across platforms. Obviously, this would be no small tasks, since most of these platforms are black-boxed (I betcha some people tried to use Discord for that).

Who would you like to see take part in #RPGaDAY?

Joking aside - I find it quite insightful and it would be nice if many more RPers would share their opinions.
Especially those that don't communicate much about the hobby online already. Particularly also the non-GMs .

And - of course - many more in the fediverse instead of oncommercial platforms.

Well my group, basically. Having them react outside of black boxes (Discord, Facebook) isn't easy usually, however, and this might simply not be their things.

I thought that answering this question would be hard as hell, with so many beautiful artworks around. And then I remembered this…

I mean, the Turquoise and grey-blue mixed with golden yellow, the composition, the energy… everything is amazing in "Cats : La Mascarade"'s cover. Black Book Editions sure did a great job on this one. #jdr #rpg #trpg

As for Kilbron, the good knight started as "barely a squire" to "full-pledged heroic knight flying on his winged poney". From a psychological perspective, he mostly stood true to his ideals, although a particulier event where he spared the life of ruffians showed him that pity and good intentions do not always lead to greater good. In this regard, he might perhaps forgive less easily than before. Once again, too bad that the system doesn't care about the drives of the PCs...

Beside having a pretty rough time with the locals and monsters around Ubersreik, Elmea didn't change that much. Actually, everything she went through kinda confirmed her prejudices against society. She became a priestess of Rhya proper and managed to gather enough money to restore the fields of her hamlet. She also affirmed her personality and learnt the basics of medicine.

... he had the chance to receive a knightly education as a reward for his mother's prowess in defending their town, and is willing to give back through heroic deeds and an honorable conduct. He vowed to train a charitable knightly order, but currently lack the charisma to develop it (D&D rules kinda suck for character's development).

Elmea wanted to find the necessary funds to restore the fields of her hamlet, and thus went to the city of Ubersreik in desperation. She found only misery and duplicity there, as explained in our adventure logs, but eventually gathered the 10 necessary crowns. On the long run, she hopes for nothing more than a family and a peaceful life in her rural community, but Rhya knows that this life isn't meant to be.

Elmea's been visiting the city of Ubersreik for quite some time now, mostly the lowest parts of the city, as suited for Warhammer's characters. She and the other PCs have also wandered around the countryside - murky swamps and plains alike.

Kilbron has visited a lot of what Osgild can afford, starting with his home village of Clairval, to civilized cities, high peaks, and deep forests. He was even admitted within an elven capital!

Back on .xyz after my instance died of neglect. In 2005-2007, I had a great time online because the overall mood wasn’t so toxic. It focused on hobbies and interests rather than political angst and fits of anger - both being potentially legitimate, but just not the things I'm looking for.