watch out gamedevs, gog wont want your game unless you launch with them first. (steam and itch have no such requirements!)
https://mastodon.xyz/media/GW4NX0DHMH1wd63hsYc

@Xibanya they only want the newest games, over at GoodOldGames 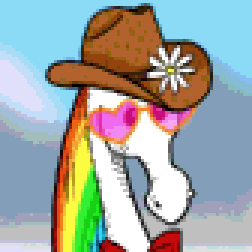 @aeonofdiscord @Xibanya They haven't been called "Good Old Games" for five years, which says a lot about how successful that rebranding exercise went.

ash is a kitty   @ashkitten@dev.glitch.social

@Xibanya wow thats some fucking garbage, what the hell

@Xibanya thats like, some serious bullshit they're pulling what the fuck 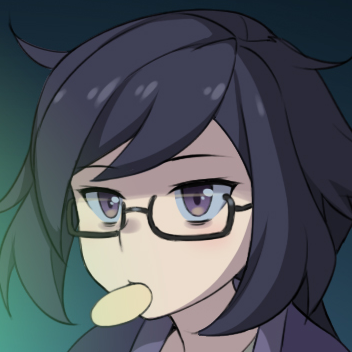 @revenant @Xibanya "wait ten years and go out of business, THEN you can release it"

@Xibanya wow what a load of bullshit. GoG always felt to me like a not very Indie-friendly space in general (never bothered submitting my game to them), and this kind of confirms it.

@MOKKA @Xibanya
I can also reconfirm that submitting to them is a waste of time. They said my is text-based and thus people wouldn't be interested.

Basically I've heard that if you want to go on GoG you wait for them to reach out to you. Which of course conflicts with trying to release first with them.

GoG is shit for not already successful indies.

@MichaelBrune @Xibanya I faintly remember there being stories going around a few years ago, where they basically tried to dictate a game's pricepoint (the game was too expensive for them).

I think it kind of shows why people who shout a "I'm a consumer" a lot seem to really like GOG. Feels like they want to attract this kind of crowd.

> people who shout a "I'm a consumer"

as in "wearing consumerism on their sleeve" or "complaining about overpriced stuff"?

@a_breakin_glass Was a very convoluted way of saying "videogame reactonaries". Probably should've used that instead... 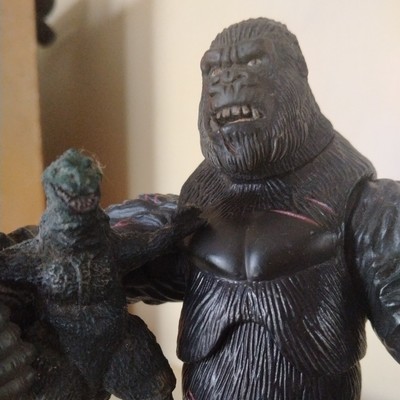 @Xibanya can I share this on birb site? if not the sceenshot, at least the info

@Xibanya Ugh. I've started using them as an alternative to Steam since the latter is so shitty for discoverability, so this is super disappointing.

I want a storefront with curation, but "we're not interested if we can't have your game on day one" is bad curation. 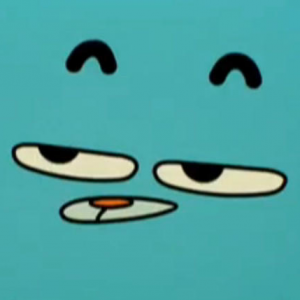 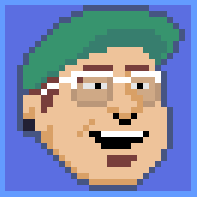 @Xibanya We are on the same page today, my friend. :) 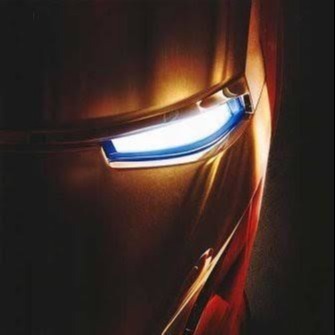 parasurv 👌   @parasurv@pleroma.site
@Xibanya Understandable. GOG is not a charity, it's a business. Compare to Steam they are still really small. They want the freshest titles for everybody, just like on other platforms.

They also don't said "first", but if it's already released for several months, it's probably harder for them to justify it.
0
Sign in to participate in the conversation