Me, thinking about a death's head (17th century skull with wings) design: shoot I think people have used that before

The feeling that everything must be completely original is a curse 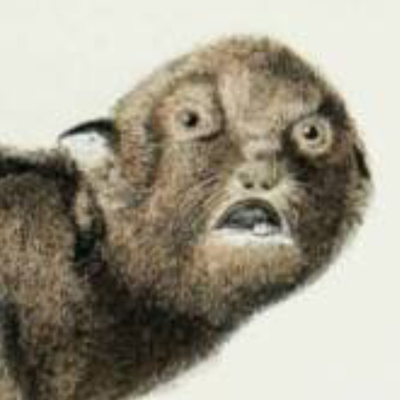 it's useful to sometimes think about how Oasis was like the largest rock band on earth for a minute, and were undeniably pretty good at being rock stars, once gave an interview that distilled down to claiming they were merely better at ripping off the Beatles than their contemporaries.

be careful not to dwell too long on the fable of Oasis though. just useful to think about in short bursts so you can steal tiny ideas here and there.

@cicatriz_jdr you might say that Oasis was more of a,,,,,