Pssst! You guys should take my 2017 Mastodon Mini-Census
https://www.surveymonkey.com/r/KVNTJVT

If you have any feedback about the 2017 Mastodon Mini-Census, please don't hesitate to awoo at me

Too much personal detail.

Yes, I'll be sharing the results of the MastoCensus publicly. I dunno how I'll publish that, but I definitely want to. 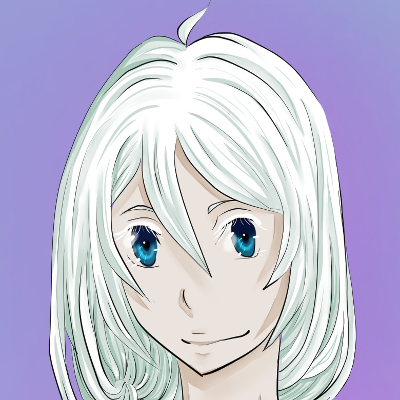 @ChristianD Thanks for that! It's definitely a great iniative :).

@Sylvhem
Thanks, and you're welcome :)

@ChristianD Cool! I've taken it, and I'll post about it (or boost you or something)!

@benhamill
Ah! I'll have to fix that for the 2018 version. What do you prefer instead of toot or Awoo?

@benhamill
I am an Awoo man, myself

@ChristianD Well, on witches.town, the button says "Jinx" and on cybre.space, I think they say "Florp"? But also I often just call 'em a "post"? This is not, IMO, an issue of great import or anything. 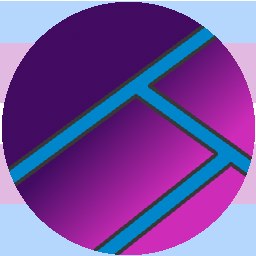 Trans people aren't all men and women either. There are trans nonbinary people.

If you want to ask if someone is trans, that's separate from asking about their current gender.

@dhasenan
Thank you for bringing this to my attention, I will try to fix it for the next version

@ChristianD @dhasenan Since there were lots of checkboxes, you could include transgender and cisgender and call it an identity question. People could check "man" and "transgender", etc. (I checked nonbinary and agender and it was really good to be able to do that!)

@dhasenan @ChristianD (For some people "trans" *is* a gender identity, but not many, and leaving it out is probably no big deal because there's an "other" box!)

I do have issue with the part where you've got male and female, and then trans man and trans woman - it frames cis as normal. Trans shouldn't be in there at all unless cis is in there too on equal footing.

@ChristianD Sorry, I know you didn't ask for feedback about this. :S

@ChristianD Just replied. Thank you for the opportunity.

@ChristianD Read "genderqueer" as "genderconqueror" and now I want to change my answer.

@ChristianD Doesn't the fact that the survey is in English skew the results, at least regarding the languages spoken/country of origin questions?

@ChristianD next year i’d either drop the ‘what state are you in’ question or add provinces for all the other large countries, current system’s unbalanced

@ChristianD The phone question needs a "I'm a mobile developer, I have all the heckin' phones" option

@ChristianD I gues I really am the only person who has a Window's phone then?

@ChristianD That was fun. Thank you. Thank you for this.