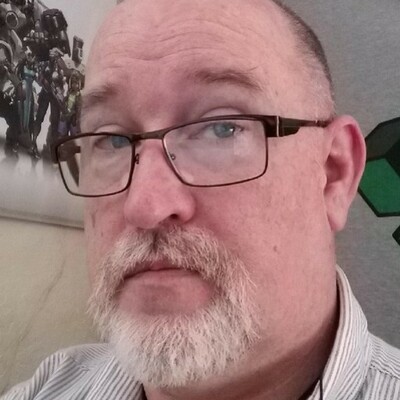 So, I'm adopted. I don't know my birth parents, but I do know they were having an affair and were married to other people.

In all the years that I have encountered articles about people finding lost half-siblings... it never occurred to me that I probably have some. I always wondered about my _adoptive_ father... at his funeral there were rumors of a half-sister I'd never met, and I had a half-brother I met once.

But I've never thought about my biological siblings that I'm sure I have.